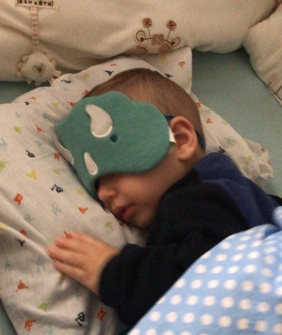 My son was only 10 days old when he had a tongue tie release. He was not latching on properly and was losing weight since we were discharged home from the hospital. It was our pediatrician who first diagnosed him and referred us to an ENT for a second opinion. ENT confirmed and proceeded with a tongue, upper and lower lip release during the same appointment. My son latched on seconds after the procedure; we were given post op instructions on how to massage the soft tissue underneath so it would not adhere again. We followed every step.

As a physical therapist, assessing how people move, how they sit, stand or walk is second nature to me. My family, especially my son, is always on my radar. It was not until he was about 15 months that I realized he slept with his mouth open. He is a stomach or a side sleeper, and regardless of the position his mouth was open. I closed his mouth, seconds later his mouth was open again. He was not a sick kid, he was breastfed, he did not have any anatomical abnormalities, but why did he sleep with his mouth open? Bizarre, right? To me, it was. 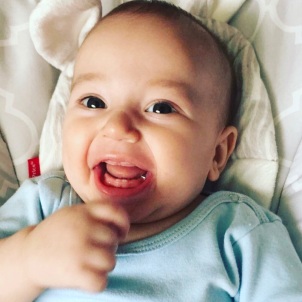 What is Myofunctional Therapy?

In a nutshell, it is a non-invasive treatment of oral cavity. Now remember, that includes the tongue, jaw, cheeks, airways and the neck. I learned that if your tongue is not properly positioned in your mouth, it can lead to breathing problems then in later stages to sleep apnea.

I knew I needed to take my son for a thorough examination; therefore I went to Bella Physical Therapy. 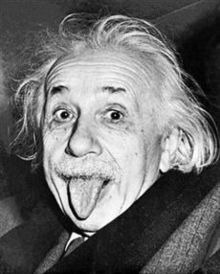 ….can be addressed with myofunctional therapy?

After the examination, we found out about tightness in my little one’s neck muscles, forward head posture and mild issues with his tongue. We were given instructions on sleeping positions and tongue exercises. The results were amazing and came quickly! Just in couple of days, his mouth was almost closed and he was improving with tongue exercises. Getting his tongue and surround muscles stronger can also help him with speech later on. 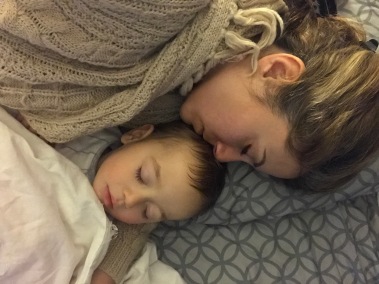 I always knew tongue was a muscle but I never realized what a key role it actually played. A baby needs to achieve each milestone in order to grow normally. An untreated oral-motor dysfunction can lead to many serious conditions later in life. On the contrary, an adult with sleep apnea, snoring, indigestion and acid reflux or bad habits such as thumb sucking and nail biting can also benefit from myofunctional therapy.

Thank you for reading! 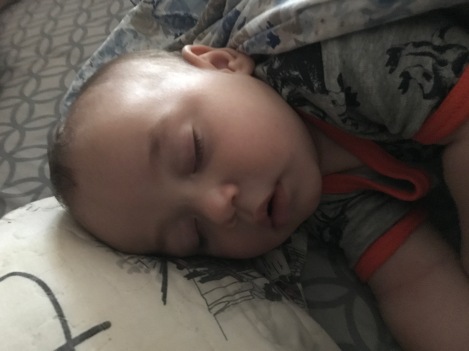